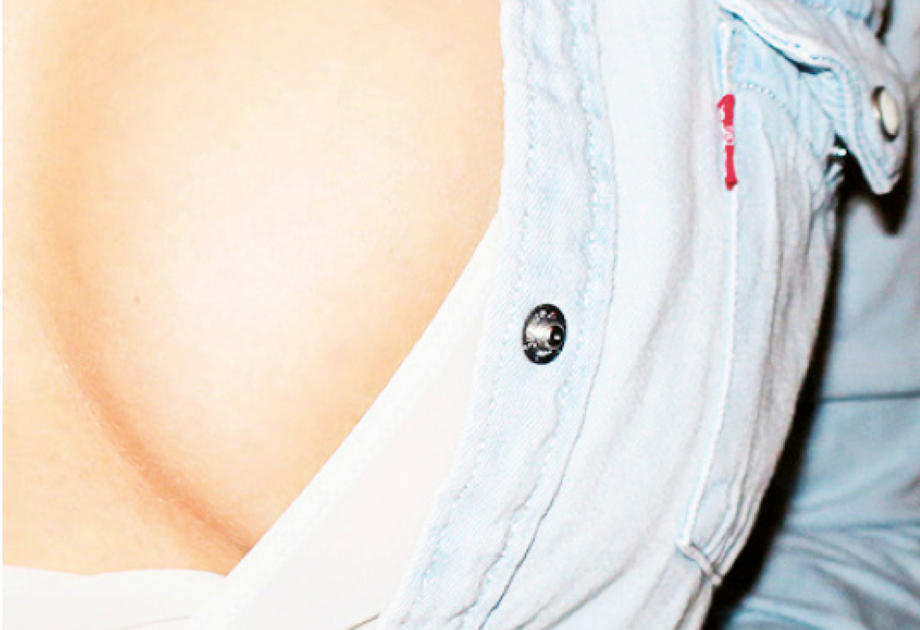 Internet doesn’t allow me to forget you #BFF

Social media platforms have been facilitating encounters for several years now. For the most part, I use them to pursue my passion for art and to share political informa­ tion among friends. These encounters remain for the most part, virtual, of course. Many such ‘friends’ are people one has never met and probably never will meet in person. But every now and then, one does make new acquaintances. There are a great many exhibitions, artists and artworks that I’ve come across or heard about on social media having known little or nothing about them before. Con­ versely, I keep my contacts up to date with events at my gallery and my new discoveries and recommendations.

So far, so good, but I would never have thought that a virtual encounter on Facebook could result in a friendship, an exhibition and a book. Still, I really rather liked the idea, and for me it was naturally something of a novelty.

Allow me to recount the story. When I first saw Julia’s posts on Facebook, I knew right away that she was differ­ ent, and in fact rather more than just different. She was a small, highly charged universe unto herself. She radiated a singular autonomy that grabbed me right away. Initially, it was her strange and exotic photographs: Julia in Paris by night, doing a headstand in the middle of the road; Julia as Shiva; or in any number of brazen, provocatively erotic photographs that also managed to tell some sort of funny or weird narrative. Then there were strange Insta­ gram photos of foodstuff arrangement and Barbie dolls in various disturbed states of grim disfigurement. I often wondered whether many of these images were some sort of diary. But I knew for sure that this was someone who had something more to say than all the girls and models who post cats and dogs ad nauseam or spend the greater part of their time in selfieland.

Then she started posting more and more of her drawings all of a sudden. This was when we actually got in touch. Her first drawings were clumsy, but they had promise.
I started giving her the odd pointer here and there like a teacher. Our friendship took its course. I was under no illusions; it was more of an experiment than anything. There were no preconceptions. But with every drawing her line and composition became more assured. The stories she tells are contemporary in the best sense of the word; the Zeitgeist of a young woman who, after all, belongs to a completely different generation, though this only added to my curiosity. And then there were the portrait photo­ graphs of her friend Lena Vazhenina; photos, drawings, Instagram posts, captions, one­liners…Julia’s world. Women who are, though perhaps not always lonesome, but, ‘alonesome,’ dwelling in a world where childish and appar­ ently straightforward realities coexist with the darker sides of the human soul. Whether they’re erotic or not, her playful, suggestive pictures are often ‘moving.’ Why had nothing ever suggested this or that idea to me before? Or was it just deep in my subconscious, only catapulted to light by her drawings? In any case, it was the drawings that brought us together – without us ever having met.

I was magnetically attracted to these drawings. They were ‘disturbing’ in the best possible sense of the word, and they posed a number of questions. The main one, of course, was ‘who is this young woman?’ We finally met on a win­ ter’s day in Berlin. Surprisingly enough, her dress and demeanour were modest and almost plain. That was not what I was expecting. She had frank, friendly eyes and a strong sense of what she wanted her art to be. I couldn’t help but think of Nekrasov’s fine words:

There are women in Russian villages,
With faces serene and earnest,
With strength and beauty of movement,
With the gait and the gaze of queens.

Naturally, there’s more to Julia than that, though. Her ear­ nestness quickly turns to an open and mesmerising smile when things don’t quite work out as planned. That’s just the way she is. We didn’t have to exchange many words before the book and exhibition project was fully finalised.

In the late summer and autumn of 2015, Julia was living together with her friend Aleksandra in a flat in Prenzlauer Berg. I am indebted to that circumstance for many happy and highly entertaining dinners, and also for these texts – brief snapshots that say a great deal when read in con­ junction with the drawings, though they also allow the viewer to construct his own ‘rhymes’ and narratives.

It’s nice that you can’t answer all the questions and riddles –not with this exhibition and not with this book, regardless of how many words you use.

Our task, however, is to present and exhibit, not to explain. Julia’s world, she says, consists of theories, statements of her ideas. She and Lena are interested in artistic inter­ pretations of freedom and autonomy in the form of draw­ ings, photographs and one­liners. I’m reminded of a text Aleksandra sent having read something on artparasites:

One could hardly hope for a better description of pictures such as these, which emerge in the act of viewing.

Lena is the perfect pendant and counterpart in this artists’ alliance. Her precise, disciplinarian arrangements trans­ pose Julia into an array of feminine roles that interact quite brilliantly with the drawings. Lena’s affectionate, sympa­ thetic eye creates a world in which the two artists complement each other perfectly through beauty, transfor­ mation, lasciviousness, eroticism, play and an infallible sense of timing.

I’d like to end with a quote from the wonderful Harry Graf Kessler from 1895, which came to mind as soon as I saw these pictures:

Beauty to them is the momentary perfection of the ego. They are driven to art by their longing to feel, at least momentarily, the emasculated personality as strong, the fragmented soul as one and the transient ego exempt from endless change.